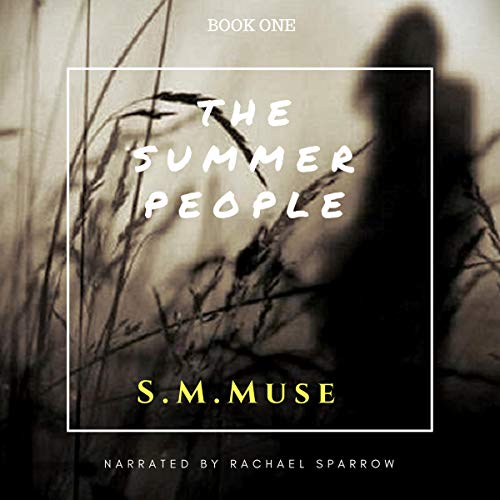 Leave it to the Serpent people to steal everything, including Jake’s parents.

Determined to find them, he seeks out his next-door neighbors, the twins Ashley and Elijah. Together with Merwin, a mysterious stranger of the Order of Rasputin, they begin a journey of discovery and fear, of a people called the Summer People, and their age-old enemies the Sibilant.

“To create peace the Summer People basically gave up their king”, Ashley said. “Put him in shackles and chains, carried him off to the Sibilant homeland, a dark and terrible place with lots of screaming and pain. That’s the only way the Sibilant would stop fighting.”

She leaned in then, began whispering. “According to stories, he’s still there today, waiting to be freed. Waiting for a hero to be born.” Eyes narrowing, “Waiting times such as these.” “Time like these?” Jake asked. “What’s so special about these times?” “You”, Ashley replied, eyes narrowing. Grabbing his hand. “It’s you, Jake! He’s been waiting all this time for you!”

What listeners say about The Summer People