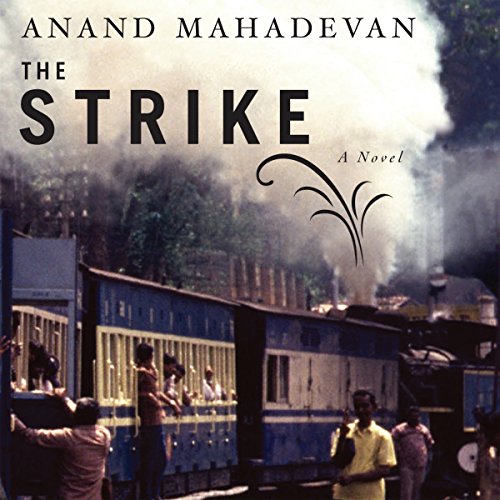 By: Anand Mahadevan
Narrated by: Deepti Gupta
Try for $0.00

Twelve-year-old Hari tries to make sense of his tumultous and complex world in 1980s India. His experiment at eating fish leads to the death of his grandmother; his preference for Hindi leads to slandeours graffiti agsinst his family in Madras; and his friendship with the family maid lands hin trouble with a militant Tamil film fan and political operative named Vishu.

Matters come to a head when the film star turned politician MGR dies and his supporters led by Vish declare a strike trapping Hari and his mother on board a train bound for Madras.

What listeners say about The Strike