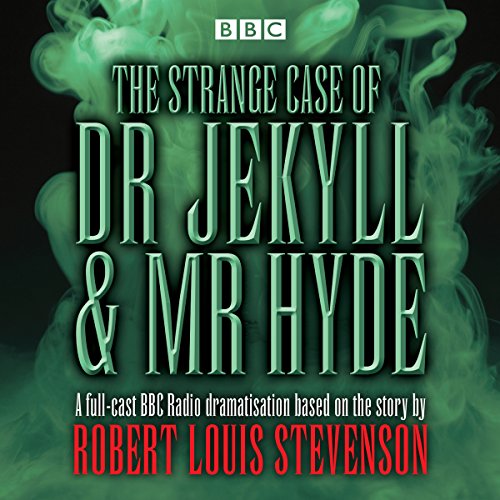 At its heart is an enigma: what is the strange connection between the apparently unrelated Dr Henry Jekyll and Mr Edward Hyde? A battle between good and evil is played out in Victorian London, and its origins are stranger than anyone could imagine.

poorly representative of the original story

A decent performance that is poorly representative of the original story. They changed too much in the plot and it detracted from the quality of the work.

Not bad...but more inspired by than an adaption

What disappointed you about The Strange Case of Dr Jekyll & Mr Hyde?

it was told from others view points, and not really an adaption of the original tale

Has The Strange Case of Dr Jekyll & Mr Hyde put you off other books in this genre?

Who might you have cast as narrator instead of the narrators?

the cast were fine.