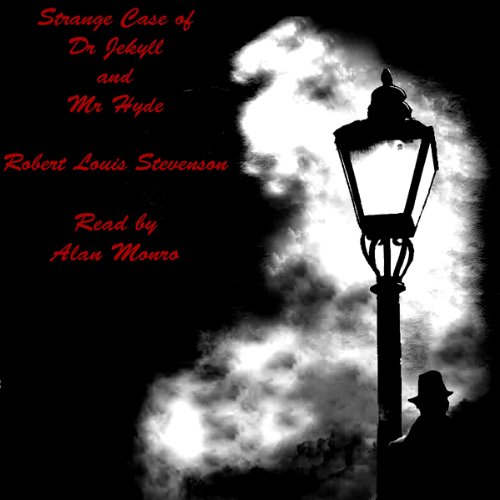 The Strange Case of Doctor Jekyll and Mister Hyde

By: Robert Louis Stevenson
Narrated by: Alan Munro
Try for $0.00

The Strange Case of Doctor Jekyll and Mister Hyde was an immediate success and is one of Stevenson's best-selling works. Within a year of its publication, stage adaptations began in Boston and London, and soon moved all across England and then towards his home in Scotland. The novella has gone on to inspire scores of major film and stage performances.

The work is commonly associated with the rare mental condition often spuriously called "split personality", where within the same body there exists more than one distinct personality. In this case, there are two personalities within Dr. Jekyll, one apparently good and the other evil, with completely opposite levels of morality.

The novella's impact is such that it has become a part of the language, with the very phrase "Jekyll and Hyde" coming to mean a person who is vastly different in moral character from one situation to the next.

Beware, not a professional narrator

I think this is one of the Librivox recordings made by volunteers and available for free elsewhere on the web. Don't buy it. The narrator, while no doubt well-meaning, isn't able to read the 19C text in a way that matches the actual sense. You'll find it much more difficult to follow than it should be. This sort of amateur production should not be sold, for however little, on Audible.

... ruined by the narrator being very poorly prepared. He pauses before every word of more than three syllables, emphasises the wrong parts of sentences and his 'British' accents are laughable.

It's a deservedly classic story, but get a different version. This one's cheap for a reason!