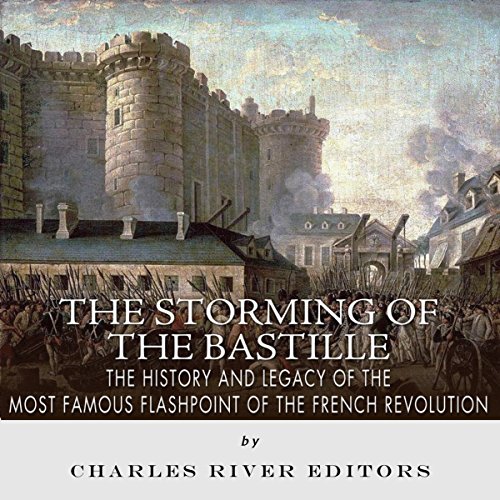 The Storming of the Bastille

As one of the seminal social revolutions in human history, the French Revolution holds a unique legacy, especially in the West. The early years of the Revolution were fueled by Enlightenment ideals, seeking the social overthrow of the caste system that gave the royalty and aristocracy decisive advantages over the lower classes. But history remembers the French Revolution in a starkly different way, as the same leaders who sought a more democratic system while out of power devolved into establishing an incredibly repressive tyranny of their own once they acquired it.

The French Revolution was a turbulent period that lasted several years, but the most famous event of the entire revolution came near the beginning with the storming of the Bastille. Throughout the day on July 13, 1789, rumors of an impending attack by the French army spread through the city of Paris. A large mob formed, first taking some 28,000 rifles from the Invalides, the veterans' hospital in the city, and in search of powder for the rifles, the mob stormed the Bastille, an old and largely unused prison in the city. While the Bastille, with its imposing turrets and fort-like construction, was a symbol of oppression, their intent was less political and more practical; they needed ammunition, and the prison was under relatively light guard with only a few prisoners.

The guards first attempted to negotiate with the group, hoping to buy time for extra troops to arrive, but finally the guards fired on the mob when negotiations failed.

What listeners say about The Storming of the Bastille