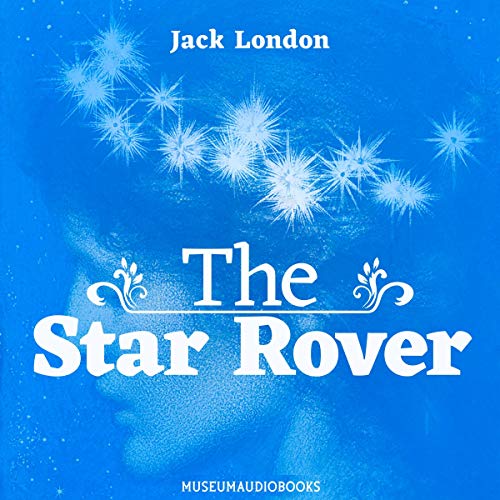 By: Jack London
Narrated by: Edgar Lloyd
Try for $0.00

The Star Rover is a 1914 collection of science fiction short stories with the theme of reincarnation. It tells the story of Darrell Standing, an inmate of San Quentin’s death row. The narrator escapes the horror of prison life by withdrawing into altered states and the memory of past lives. Forming the body of the work, the accounts of these past lives are vivid but disconnected; a series of vignettes set in different ages and cultures. They include a desert island survival story, one which involves a Roman perspective on Christ, a tale of medieval Korea, and one which takes place in a prehistoric era. The narratives are dream-like and steeped in mysticism.

What listeners say about The Star Rover

From The Call of the Wild at the age of twelve I was lured into another world by the intellectual force and ephemeral imagery of London’s stories and style. I followed a typical path by reading White Fang, The Sea Wolf and Martin Eden along with several short stories, and a biography of him, but this story, scant three years before his death, is truly a masterpiece.

When I started at this book, I didn't understand, nor liked it.
I think, that it is probably the worst book that Jack London has written.
I admit, that the last three chapters are an outstanding examination of civilisations development and capital punishment, but it is too little and too late in the book.
However, read it yourself to form your own opinion.