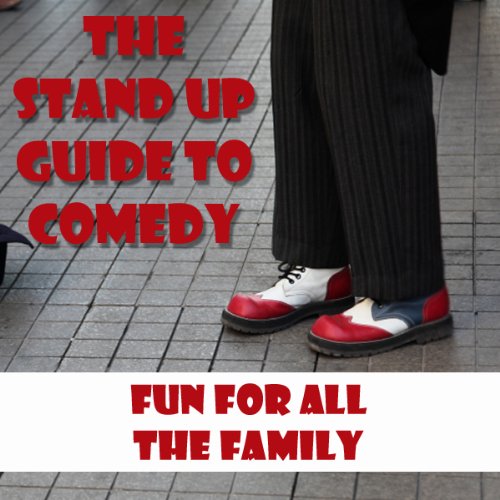 The Standup Guide to Comedy

The Standup Guide to Comedy

The Stand Up Guide to Comedy is a six part series looking at the evolution of one of the most popular forms of entertainment in modern times. A comedy agent and manager himself, Jonathan Grant gives an insider’s view to the UK comedy scene as well as offering advice to new comedians making their way on the circuit. Fun for all the Family: With comedy now a huge business it has become safer and safer on TV. The severe restriction of budgets, a more conservative outlook from many - compounded by incidents like the Sachsgate phone call - and a desire to appeal to the many has meant that mainstream stand up is now heading back to a similar state it was in thirty years before, albeit a more PC one. Even on the live circuit 'Family' comedians like Michael McIntyre, Peter Kay, Jason Manford and John Bishop are now the theatre fillers, as political and 'alternative' comedy goes further out of fashion. But could there be a change coming? In this episode Jonathan also offers insight into what it takes to be a comedian just starting out, and interviews 2009 Musical Comedy Awards 'Best Newcomer' winner Jay Foreman.