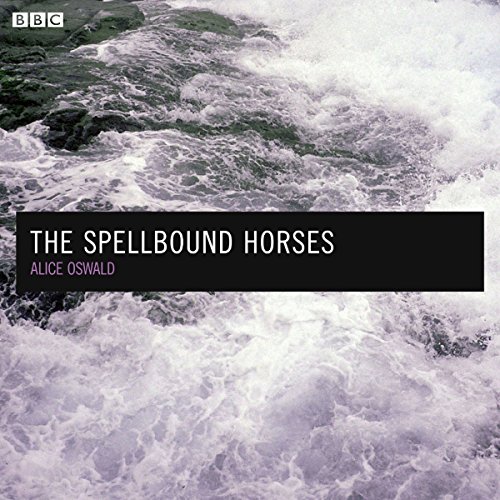 A BBC Radio 4 drama of mesmerising delicacy from Julia Blackburn, winner of the Pen Ackerley prize for memoir 2009, and daughter of poet Thomas Blackburn. Originally broadcast as the 'Afternoon Play' on 29 March 2011. Thomas Blackburn was an alcoholic before he became a poet, but in spite of his drunken rages, his erratic behaviour and his crazy obsession with death, Julia always knew that he loved her. She learnt the transforming power of words from him, and she clung to them, a life raft in a stormy sea. 'Find the metaphor, darling!' he'd say, 'and when you've got that, you're on the way towards facing whatever it is that needs to be faced!'Julia is older now than her father ever became, and here is her son Daniel, about to get married. She worries about the impression she has given Daniel of his grandfather. There are no aunts or uncles to give a different twist on Thomas' life so it has all come from her: stories of bad behaviour and drunken excess, told to make Daniel laugh with disbelief but not to bring him closer to the man who was his grandfather. And what has Daniel inherited as well as that lanky body and those bushy eyebrows? Could there be a locked box of trouble somewhere inside him, a smouldering present from the past? The Spellbound Horses stars Diana Quick as Julia, David Troughton as Tommy and Martin Bonger as Daniel. Also featured amongst the cast are Sally Orrock, Jacqueline Tong and Brian Bowles.

What listeners say about The Spellbound Horses