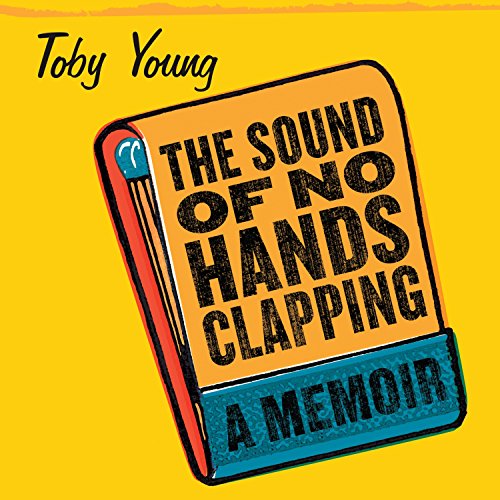 The Sound of No Hands Clapping

The Sound of No Hands Clapping

Here's the highly anticipated sequel to the best-selling and laugh-out-loud funny How to Lose Friends and Alienate People.

When even his friends refer to him in print as "a balding, bug-eyed opportunist with the looks of a beach ball, the charisma of a glove-puppet, and an ego the size of a Hercules supply plane", the odds of Toby Young scoring, in any sense, appear to be slim. But then How to Lose Friends and Alienate People, his account of the five years he spent trying (and failing) to take Manhattan, improbably catapults Toby to best sellerdom, and his book is translated into 12 languages, including American.

After receiving a once-in-a-lifetime opportunity from a big Hollywood producer, Toby sets his sights anew on a high-flying career, this time on the West Coast. But it doesn't take long for Toby's fabled "brown thumb" and self-sabotaging instincts to reassert themselves. On the home front, though, things seem to be looking up: Toby manages to persuade his girlfriend to marry him and move to Los Angeles, but then she decides to abandon her promising legal career in order to become a fulltime homemaker...and mother. Toby's increasingly hapless attempts to pursue a glamorous showbiz career while buried in diapers will strike a chord with all modern fathers struggling to find the right work/life balance - and with their utterly exasperated wives.

Failure and fatherhood have never been funnier.

"The most successful professional failurist imaginable". (Village Voice) "Young still manages to demonstrate his considerable skills as a gossipy raconteur." (Kirkus Reviews)
"Readers won't be disappointed with this warm, funny, self-effacing memoir, which will appeal to anyone who has ever tried to accomplish anything, and that amounts to all of us." (Booklist)

After "How to Lose..." I developed a soft spot for this schlub. I'm not sure if his self professed callow life just makes me feel better about myself or what, but I admit to enjoying his over the top self deprecating humor. I couldn't read his books back-to-back, but I'll revisit the smarmy clown next time he writes one.