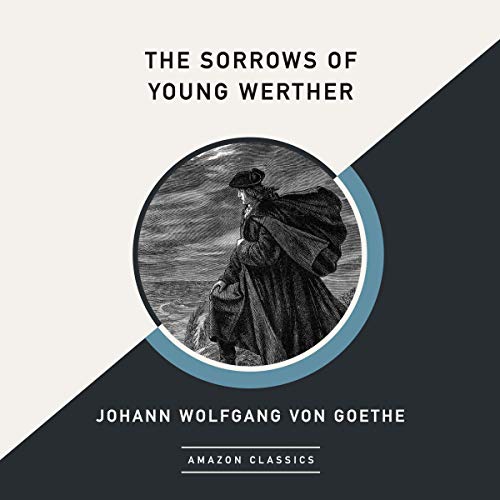 Composed almost entirely of letters written by Werther to his friend Wilhelm, The Sorrows of Young Werther is a heartbreaking narrative about a doomed love. Werther, a young artist driven more by the heart than by reason, is already enraptured with the elusive Charlotte when she marries another man better suited to her class. To keep Charlotte near, Werther befriends her husband - a bid that becomes a torturous reminder of all he's lost. Then, out of sincere pity, Charlotte can think of only one way to help free Werther from his self-destructive passion, but he has a different plan of escape.

In one of the first important novels of the Sturm und Drang movement in German literature, the self-absorption of youth unites with the extremes of emotion to create a perfect storm, leaving listeners shipwrecked on the shores of grief and awe.

What listeners say about The Sorrows of Young Werther (AmazonClassics Edition)