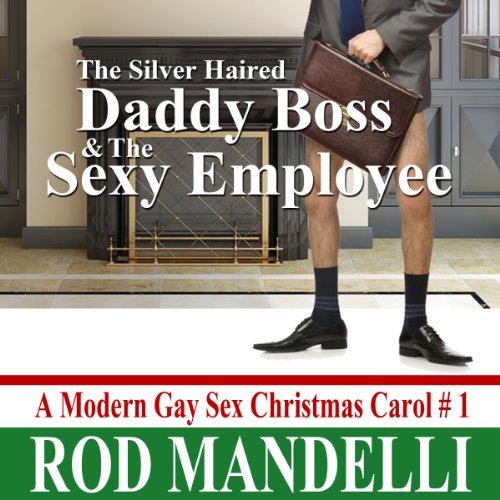 Despite the temperature dropping outside, miserly businessman Dickteaser Splooge refuses to let his underpaid, under-appreciated employee, Bob Crotchlick, turn up the heat in the drafty office, pointing out that there are other ways for Crotchlick to keep warm and keep his job at the same time.

Can Bob refuse his boss's kinky sexual advances considering he has an unemployed husband at home as well as the out-of-work college dropout they've recently taken in nicknamed Tiny Twink? Find out by listening to A Modern Gay Sex Christmas Carol # 1 - you'll have a dickens of a time!