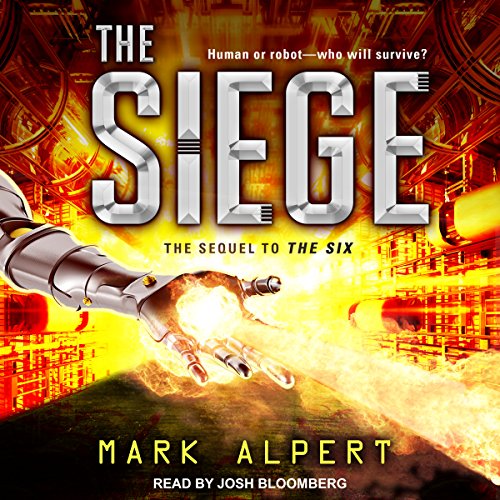 By: Mark Alpert
Narrated by: Josh Bloomberg
Try for $0.00

Adam gave up everything for a new chance at life. Now with a cutting-edge digital mind, he is smarter, faster, better than a normal teen. But this new life isn't free. He's indebted to the government program that gave him this ability - and freedom comes at a price.

Adam and his teammates, the six Pioneers, swore to defend humanity against Sigma, the most ruthless artificial intelligence program ever designed. The Pioneers are all that stand between the AI and world domination. But Sigma has an advantage. It has learned about human weakness, and its new weapon? Betrayal.

In this war between good and evil, the battle lines have been drawn...but someone is about to switch sides.

What listeners say about The Siege