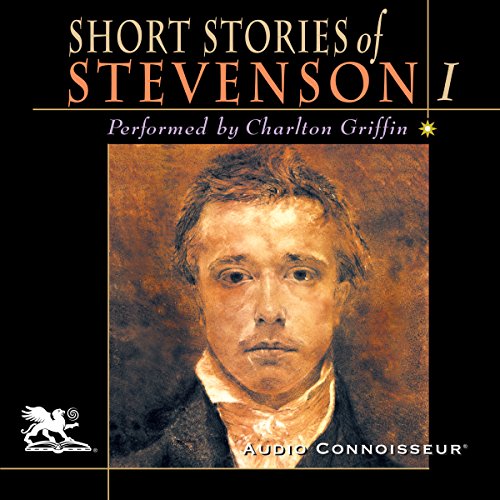 By: Robert Louis Stevenson
Narrated by: Charlton Griffin
Try for $0.00

Robert Louis Stevenson, (1850 - 1894), was born in Edinburgh. His life has always held a fascinating romantic attraction, especially for his contemporaries. His mercurial temperament, expressed so eloquently with his flashing pen, was best revealed when he took up a cause in defense of justice. Although known primarily for the novels Kidnapped and Treasure Island, his works are by no means reserved for the youth market. To be sure, there is an element of adventure and excitement present in many of his works, including the ones here. But these stories are also powerful works of great intellectual concentration by a master at the height of his powers. Few have equaled the charm and exuberant energy of Robert Louis Stevenson.

Selections:
"Markheim" is the story of a man whose life is spiraling out of control. While Markheim is involved in a crime, a "visitor" suddenly appears on the scene who seems to know everything about him.

In "A Lodging for the Night" a dissolute Parisian student finds himself forced into accepting the favors of a venerable and respected knight on a cold winter's evening in 1456. The ensuing dinner conversation is spellbinding.

"The Body Snatcher" is a supernatural thriller of crime and revenge. An anatomy class needs subjects, and two students become more deeply involved in their procurement than they had planned. A gothic masterpiece!

"Stevenson: An Essay", by Edmund Gosse, is the last item on this volume. It is an excellent review of Stevenson's brief life, and it is beautifully written by one who knew the great author personally.

"The production gives a sense of the joys and dangers of life on the frontier, and it also brings to life Laura's sense of wonder, curiosity, and fun. This is an excellent choice for families to share." (AudioFile)

What listeners say about The Short Stories of Robert Louis Stevenson, Volume 1

This is a wonderful narration - the Gothic music, background noises, change of pacing, everything about it lends to increase the aura. Highly recommended. Look forward to volume 2 (hopefully they will do 'Pavilion on the Links' or other stories from New Arabian Nights). It should be noted "A Lodging for the Night" is Stevenson's first ever published fiction, when he was 22 in 1877.