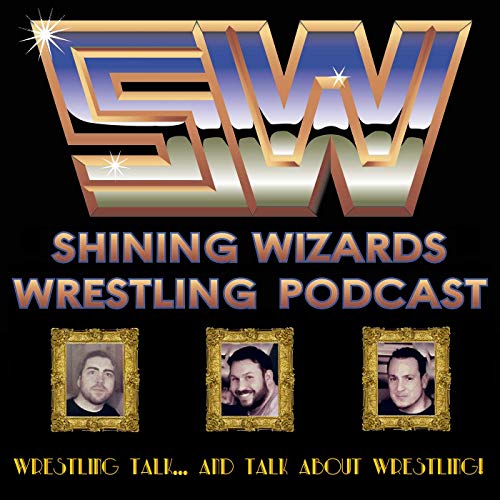 What listeners say about The Shining Wizards