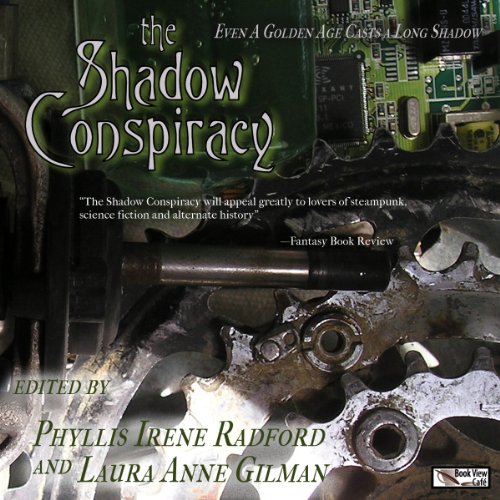 In the Year Without a Summer, a group of mad geniuses descended on Geneva. In an attempt to save the body and mind of George Byron, they performed a dreadful and forbidden experiment that forever changed history - and tore their own lives apart.Years later, Byron’s daughter Ada has inherited her father’s genius.

With Charles Babbage, inventor of the analytical engine, she invents the “automatic sciences,” allowing the creation of machines that mimic human action, and even human thought. Once again, history has changed. Mechanical spiders perform menial tasks. Intelligent locomotives keep their own time schedules. Massive dirigibles and flying automata have flung the Empire - and piracy - into the sky itself.

But even a golden age casts a long shadow, and silent forces are moving in the darkness. Whispers of a conspiracy to destroy the Empire are beginning to surface. The fate of the Geneva experiment and the mad geniuses that created it remains unknown. And the fate of the world itself rests in the hands of Ada Lovelace.

What listeners say about The Shadow Conspiracy