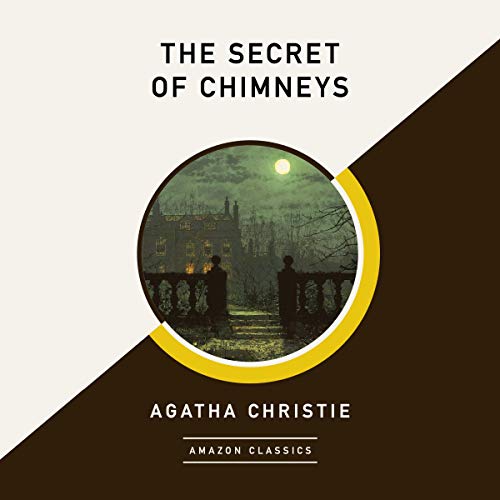 The Secret of Chimneys (AmazonClassics Edition)

By: Agatha Christie
Narrated by: Steven Crossley
Try for $0.00

Cash-strapped drifter Anthony Cade agrees to two jobs at the behest of an old friend. He is to deliver an unpublished memoir to a publisher and return a cache of letters to a woman. The simple errands soon plunge Cade into dangerous international intrigue that draws together Scotland Yard, the French Sûreté, and the heir to the Herzoslovakian throne. But it’s at the historic estate of Chimneys in the English countryside that the dark secrets of a treacherous conspiracy erupt in murder.

What listeners say about The Secret of Chimneys (AmazonClassics Edition)

A different version of the usual Agatha Christie. More of a puzzle than a murder.

Not one of her greatest, but good fun

This was a fun listen, and Steven Crossley is one of my favourite narrators - but of course that's only personal taste. It's not the sort of audiobook that would bear a second listen, but enjoyable enough.

Do not buy this book. The narrator has an annoying voice which is very difficult to listen to. The story is disappointing. The lack of updating some of the language used is a further disappointment.