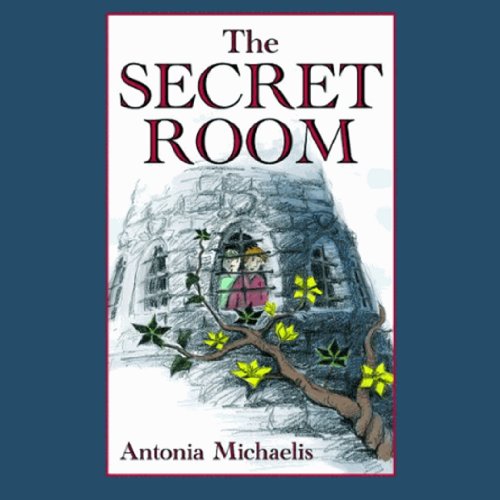 Achim is 11 years old when he moves from the orphanage to the house by the sea. Here everything is strange and new. But one day he discovers an unusual door that leads to a circular room with walls made of rough stone. The light coming through the window is hazy, as if the room is under water. It is a magic room - which he calls “The Adopted Room” - belonging to another world. And on a bed in the room sits a boy who is waiting to take Achim with him into the realm of the powerful Nameless One.

Achim learns that the boy, Arnim, is the long-dead son of Achim’s new parents. When he died in a car accident at the age of four, Arnim was supposed to have become a bird and flown free to the land of the dead, which can be seen through the window of The Adopted Room. But the Nameless One has somehow locked Arnim inside, so he cannot leave. Achim, however, finds he can turn into a bird, slip through the window, and fly across the strange land. And thus begins a journey in which Achim must fight the Nameless One and free Arnim so he can finally leave his parents and they can let go of their grief.

Antonia Michaelis’s fresh voice helps to address the delicate issues of death, grief, and mourning, portraying them as an essential part of life. The Secret Room is full of humor and adventure, but also brings to light these difficult life issues in a way that young listeners can understand. The first in a trilogy, with its sequel, The Secret of the Twelfth Continent, to follow next spring, this captivating mid-grade novel is sure to become a favorite series with young listeners.

What listeners say about The Secret Room