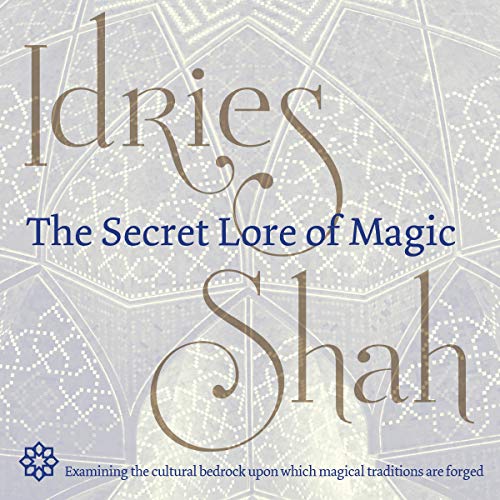 The Secret Lore of Magic

First published in 1957, The Secret Lore of Magic contains within it a series of major source books of magical arts. Many of them translated into English for the first time, these works are annotated. The book’s title in itself signaled the fact that the bulk of material in this bibliographical study had never been published openly before. Together with Oriental Magic, which appeared in the preceding year, it provided a complete survey of fundamental magical literature and thus a comprehensive reference system for psychologists, ethnologists, and others interested in the rise and development of human beliefs. Both books also introduced the general audience to dependable information about what was a shadowy and confusing subject.

What listeners say about The Secret Lore of Magic

Holy Molly this book is filled to the brim with western occultism.

A must read for anyone into ceremonial magic.