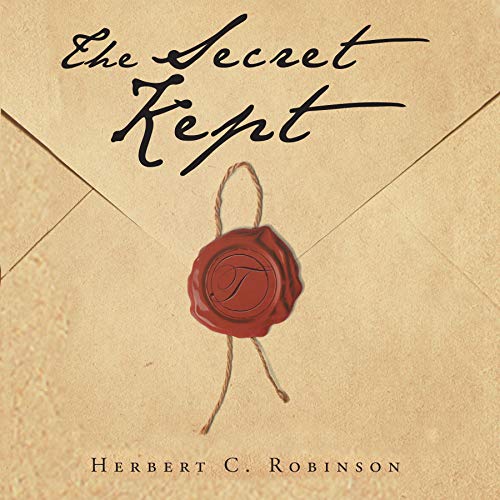 By: Herbert C. Robinson
Narrated by: Will Tulin
Free with a 30-day trial

In the pursuit of power and fortune, one family proves there is no price too steep in order to achieve their goal; extortion, bribery, and murder, even the killing of their own.

This is the saga of the family Tobias, who managed to rise from the ashes of the Civil War and transform themselves from plantation owners into a present day textile conglomerate with ties to the highest office in the government. Their span of seemingly unending success has only been made possible with the help of one deep dark secret, so powerful that it could rewrite a nation's history.

For over a century the Tobias' have kept the truth hidden behind a cloak of lies and deceit, but now as the secret threatens to get out, the Tobias' show they are willing to do anything to keep it.

What listeners say about The Secret Kept