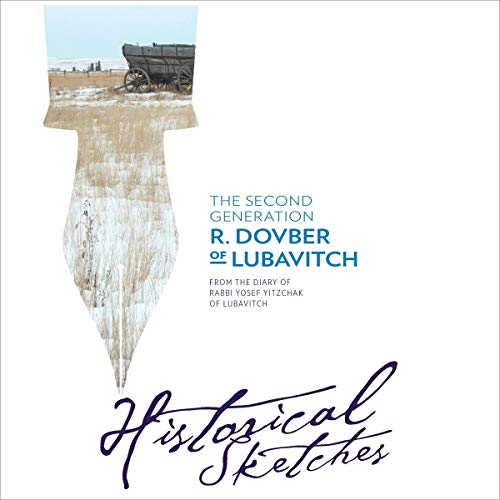 By: Yosef Y. Schneersohn
Narrated by: Shlomo Zacks
Try for $0.00

The fourth installment of Historical Sketches, this work focuses on the life of R. DovBer Schneuri, second Rebbe of the Chabad-Lubavitch movement. During the years of his leadership, the sun of chabad Chasidism shone with all its might and glory, as this was a time marked by tranquility from opposition and extensive efforts in studying and disseminating the teachings of Chasidut.

Penned by Rabbi Yosef Yitzchak Schneersohn, sixth Lubavitcher Rebbe, this monograph records R. DovBer's concern with the economic plight of the Jewish masses , which had been ravaged by the Napoleonic Wars, and how he encouraged his Jewish brethren to engage in agriculture and basic trade, even petitioning the Czar to improve the Jews' financial position by granting then parcels of land to cultivate and settle thereon. The monograph also describes the events surrounding the arrest and liberation of R. DovBer, toward the end of his life.

What listeners say about The Second Generation: R. Dovber of Lubavitch