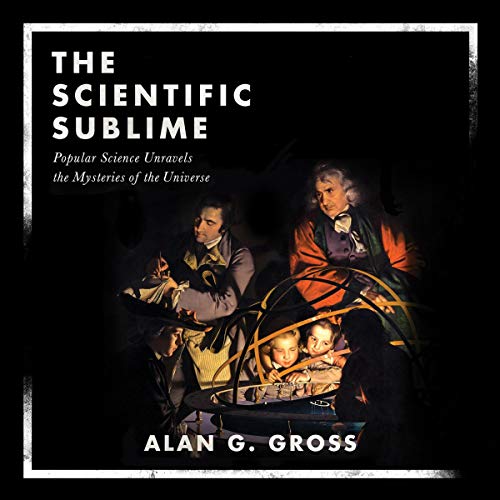 The sublime evokes our awe, our terror, and our wonder. Applied first in ancient Greece to the heights of literary expression, in the 18th century the sublime was extended to nature and to the sciences, enterprises that viewed the natural world as a manifestation of God's goodness, power, and wisdom.

In The Scientific Sublime, Alan Gross reveals the modern-day sublime in popular science. He tells how the great popular scientists of our time - Richard Feynman, Stephen Hawking, Steven Weinberg, Brian Greene, Lisa Randall, Rachel Carson, Stephen Jay Gould, Steven Pinker, Richard Dawkins, and E. O. Wilson - evoke the sublime in response to fundamental questions: How did the universe begin? How did life? How did language? These authors maintain a tradition initiated by Joseph Addison, Edmund Burke, Immanuel Kant, and Adam Smith, towering 18th-century figures who adapted the literary sublime first to nature, then to science - though with one crucial difference: Religion has been replaced wholly by science.

What listeners say about The Scientific Sublime