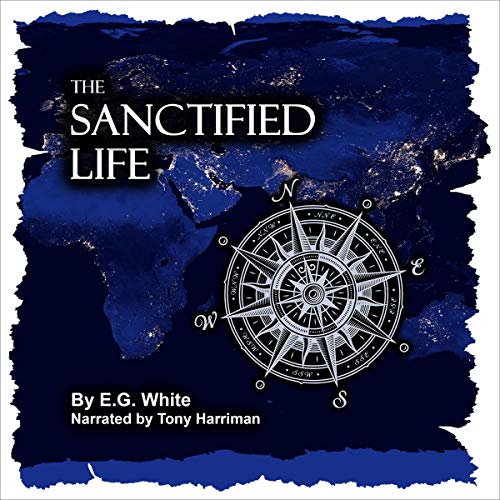 Under the general title of “Sanctification” there appeared in the early issues of the Review and Herald for 1881 a series of 11 helpful articles from the pen of Ellen G. White. In the same decade the 11 articles were drawn together and published as a pamphlet thus recorded in print.

There is in the religious world a theory of sanctification that is false in itself and dangerous in its influence. In many cases those who profess sanctification do not possess the genuine article. Their sanctification consists in talk and will worship. Those who are really seeking to perfect Christian character will never indulge the thought that they are sinless. Their lives may be irreproachable, they may be living representatives of the truth that they have accepted; but the more they discipline their minds to dwell upon the character of Christ, and the nearer they approach to his divine image, the more clearly will they discern its spotless perfection, and the more deeply will they feel their own defects. When persons claim that they are sanctified, they give sufficient evidence that they are far from being holy. They fail to see their own weakness and destitution. They look upon themselves as reflecting the image of Christ, because they have no true knowledge of him. The greater the distance between them and their savior, the more righteous they appear in their own eyes.

In the few hours of this audiobook we endeavor to set forth the assurance: “I am now ready to be offered, and the time of my departure is at hand. I have fought a good fight, I have finished my course, I have kept the faith: Henceforth there is laid up for me a crown of righteousness, which the Lord, the righteous judge, shall give me at that day: and not to me only, but unto all them also that love his appearing.”

May God bless you as you listen.

What listeners say about The Sanctified Life