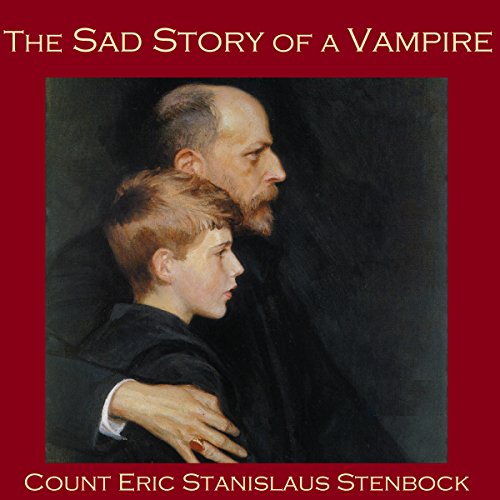 The Sad Story of a Vampire

Count Eric Stenislaus Stenbock (1860-1895) was an aristocrat of German-Estonian origin who lived in England. He wrote weird, macabre fantasy fiction and was a favorite of H. P. Lovecraft. He was well known for his eccentric lifestyle, keeping snakes, salamanders, and toads in his bedroom, and owned a bear, a reindeer, and a fox. He had a life-size doll with him at all times which he claimed was his son.

The Sad Story of a Vampire is a peculiar tale about a vampire who arrives, invited by the family father when he has been stranded at the nearest railway station owing to a missed connection...and who moves into the house and begins to sap the strength of the young son of the family.

What listeners say about The Sad Story of a Vampire