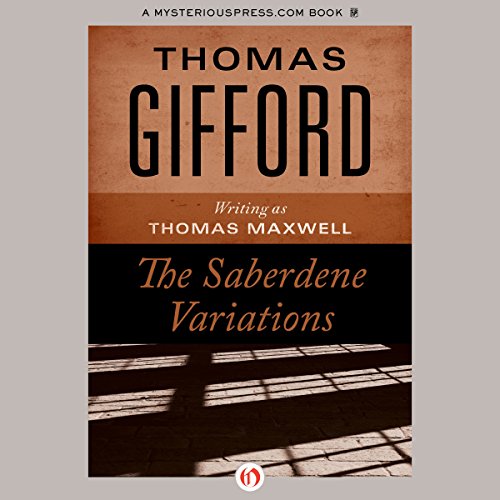 A powerful lawyer’s most famous opponent comes back to kill him.

On his first day at Harvard, working-class student Charlie Nichols is instantly charmed by the debonair rake Victor Saberdene. While Nichols earns tuition playing football, Saberdene’s wealth and charm rocket him to the top of Harvard’s impenetrable social pyramid and beyond—to become the most feared defense lawyer in the country, a man who uses his charisma to manipulate juries.

Nichols becomes an international crime reporter. He hasn’t thought of his old friend Saberdene in years when he reads of the Anna Thorne killing. A beautiful young Massachusetts stagehand disappears after a fling with the handsome, dangerous Carl Varada—who might have escaped had Anna not been Saberdene’s sister-in-law. Saberdene puts Varada behind bars, but years later the killer earns early release. When Varada sets his sights on the great lawyer’s family, no amount of charisma can stop him.