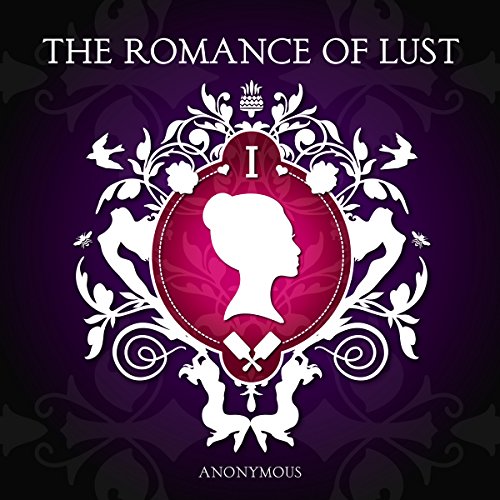 The Romance of Lust

By: uncredited
Narrated by: Priscilla Carson,Roger Frisk
Try for $0.00

Originally banned in the United States, scenes of various sexual activities may shock many modern listeners.

What listeners say about The Romance of Lust

warning, this is only volume 1.

if this was the complete story

Would you be willing to try another book from uncredited? Why or why not?

no. i found it misleading to offer the audio book without being clear it was only the first volume.

Did Priscilla Carson and Roger Frisk do a good job differentiating all the characters? How?

when you sell an audio book you should make it clear that is in incomplete.

The dialogue at times don't come out naturally enough from the female side. Male sounds ok when voice narrator's except when he pretend to be his younger self. Needs a larger cast. Still overall enjoyable. Hopefully all volumes get translated.