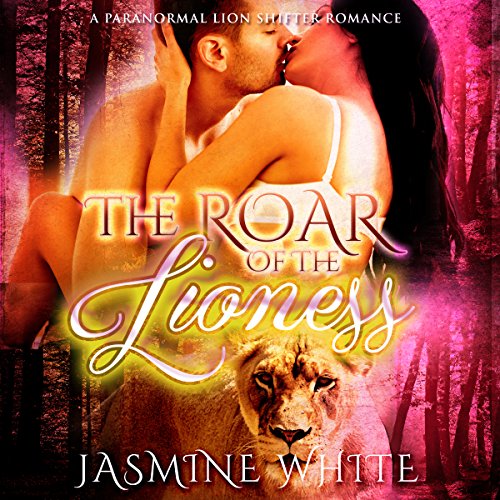 The Roar of the Lioness

By: Jasmine White
Narrated by: Chloe Cole
Try for $0.00

After being wounded in battle, WereLioness Lorna has been abandoned by her pride and left to die. However, she finds help from the most unexpected of sources.

But how will Lorna's pride react when they learn that their former lioness is actually alive and now mating with a human hunter?

It seems that the hunters are now going to become the hunted, and Lorna is going to have to make an impossible decision and choose between love and loyalty....

What listeners say about The Roar of the Lioness