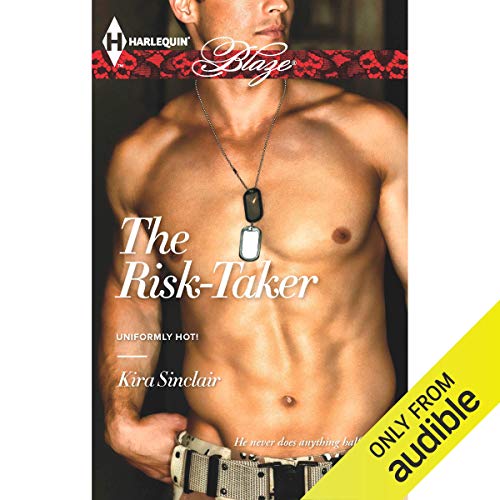 By: Kira Sinclair
Narrated by: Marilyn Grove
Try for $0.00

Mission: Finally get the girl he could never have

Obstacle: She may just be the biggest risk he's ever taken

All returned POW Gage Harper wants to do is forget, even if he has to let some gym rat beat him to a pulp to do it. He certainly doesn't want to tell the tale of his heroism to the tabloids. Especially since he's no hero.... But one journalist is determined to get the inside scoop - and she's the only girl Gage has never been able to resist.

Hope Rawlings never took Gage's romantic advances seriously growing up. After all, she was just his buddy, and a guy like Gage could have any girl he wanted. But now she needs his story to get her dream job in the city. And she's willing to do anything to get it.

What listeners say about The Risk-Taker

Would you try another book from Kira Sinclair and/or Marilyn Grove?

Not sure. The story was slow and narration did not capture my attention.