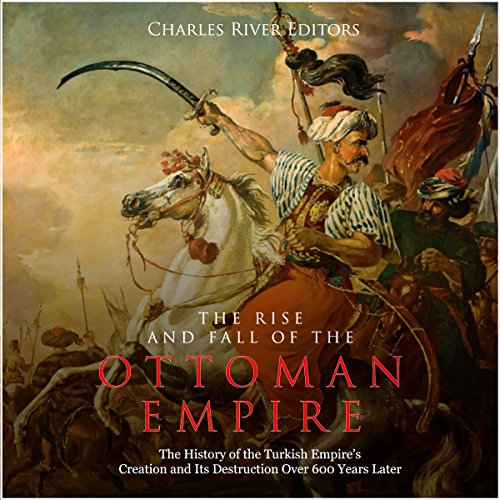 The Rise and Fall of the Ottoman Empire

In terms of geopolitics, perhaps the most seminal event of the Middle Ages was the successful Ottoman siege of Constantinople in 1453. The city had been an imperial capital as far back as the fourth century, when Constantine the Great shifted the power center of the Roman Empire there, effectively establishing two almost equally powerful halves of antiquity’s greatest empire. Constantinople would continue to serve as the capital of the Byzantine Empire even after the Western half of the Roman Empire collapsed in the late fifth century. Naturally, the Ottoman Empire would also use Constantinople as the capital of its empire after their conquest effectively ended the Byzantine Empire, and thanks to its strategic location, it has been a trading center for years and remains one today under the Turkish name of Istanbul.

The end of the Byzantine Empire had a profound effect not only on the Middle East but Europe as well. Constantinople had played a crucial part in the Crusades, and the fall of the Byzantines meant that the Ottomans now shared a border with Europe. The Islamic empire was viewed as a threat by the predominantly Christian continent to their west, and it took little time for different European nations to start clashing with the powerful Turks. In fact, the Ottomans would clash with Russians, Austrians, Venetians, Polish, and more before collapsing as a result of World War I, when they were part of the Central powers.

The Ottoman conquest of Constantinople also played a decisive role in fostering the Renaissance in Western Europe. The Byzantine Empire’s influence had helped ensure that it was the custodian of various ancient texts, most notably from the ancient Greeks, and when Constantinople fell, Byzantine refugees flocked west to seek refuge in Europe. Those refugees brought books that helped spark an interest in antiquity that fueled the Italian Renaissance and essentially put an end to the Middle Ages altogether.

Helps to understand the area and it's rulers

really helped me get a quick look into the changing hands of Rogers in this land. More detailed than the comparing books on Audible

An interesting history, but I had to stop listening due to the terrible narration. Apart from being extremely wooden, the narrator mispronounced the names of many of the places and people mentioned in the book.