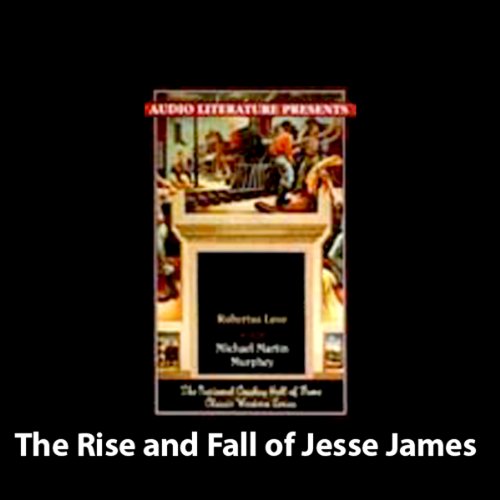 The Rise and Fall of Jesse James

By: Robertus Love
Narrated by: Michael Martin Murphey
Try for $0.00

Jesse James was the warlord over an outlaw empire based in Missouri. Jesse's outlaws sympathized with the lost cause of the Confederacy following the Civil War. He and his older brother Frank struck terror in the hearts of bankers, railroad operators, and stagecoach companies. When one of Jesse's own assassinated him when he was only 35, it became international news. Newspaperman Robertus Love knew Frank James personally, and through careful research has pieced together the uniquely American story of the James' rise and fall.

This program is part of the National Cowboy Hall of Fame Classic Western series.

What listeners say about The Rise and Fall of Jesse James