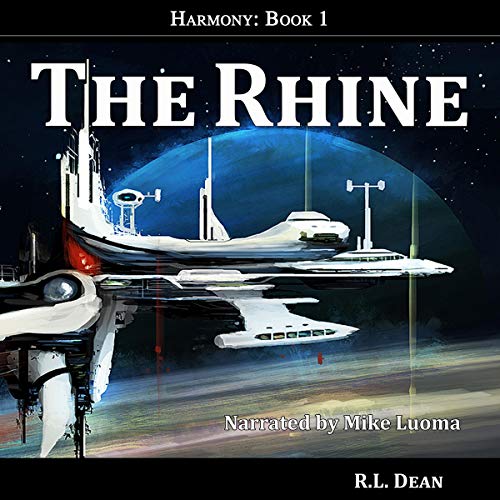 The colony depends on Earth businesses for goods, but Earth is run by an imperialistic United Nations whose regulations and sanctions are overbearing. Increasing tensions are only exacerbated by suspicious pirate attacks in the Belt. It is rumored the attacks are the work of the Free Mars Now grassroots movement or privateers paid by the Martian government in defiance of the UN.

Recent victims of a pirate attack, Mat and his crew aboard the Sadie, discover evidence that could prove the rumors true. With the UN squeezing the colony for every dime they can get and Schultz looking to better the Martian situation, there are deals to be made.

No one knows that better than Apex Mining’s CEO, Alexandria Reinhardt, whose Board of Directors has ordered her to sell their ore to the Martians despite a UN embargo. Her plans are more ambitious than simply ignoring government decrees, though. Will the Free Mars Now movement find a way to release the colony from their 100-year lease to Earth? Can Schultz find a way to work with Earth companies without angering their government? Does Mat possess enough evidence to prove Mars’ disloyalty? And...in the past, what happens when you push a distant colony too far?

What listeners say about The Rhine

This is a great book. Definitely keeps me coming back for more. Good listening without too much emotional fluff. Looking forward to others in the series as soon as my work stops interfering with my hobbies.

Solid sci-fi. Technically perfect, there are science and mostly realistic explanations. The characters as always developed and they are good enough and have development.

I enjoyed thoroughly listening to the book, the actions, the twists. All coming to an exciting start of a new series.

On the very positive side there is good character development, a pace I found to be just right and a well told story that has my interest. Will be looking for book two.

The plot of this book is unique. The action sequences are quick, varied, and never repetitious. Its an extremely fast audobook and frankly your never tempted to skip chapters. Its a fun book which ends to soon

It is the first science fiction book I have ever encountered and this author has not disappointed me. I recommend this book to all.

Awesome! It was a good book with some wonders. I think it ended ideally for a book in a series, and I find myself wanting to know what occurred to Mat and Misaki.

It is an amazig story indeed. It relly made my day. I like the imgination of the author. I loved it.

Great storyline, you're on the edge of your seat

I became part of the story, pulling for the characters to succeed. Highly recommend this for those you like a great plot.