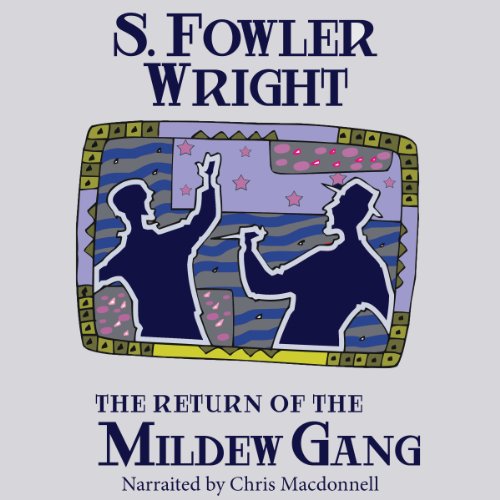 The Return of the Mildew Gang: An Inspector Cauldron Classic Crime Novel

By: S. Fowler Wright
Narrated by: Chris Macdonnell
Free with a 30-day trial

The activities of the infamous drug-running gang founded by Cornelius Mildew may have been hampered in The Mildew Gang, but the king of crime is still alive and well-and still threatening to take his revenge. Scotland Yard whisks the two young people responsible away from London, where they'll presumably be safe-but when they're attacked once again by Mildew's henchmen, they return to the big city to help bring about his downfall. After a harrowing escape from a burning building, Billie and Eustace must either keep running-or turn to Inspector Cauldron for help. Will Cornelius Mildew outwit the law once again?

What listeners say about The Return of the Mildew Gang: An Inspector Cauldron Classic Crime Novel