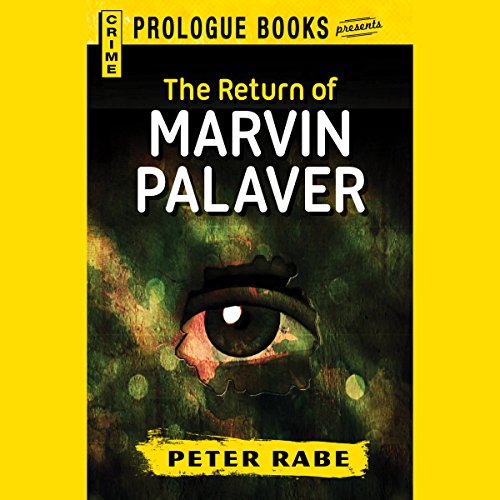 The Return of Marvin Palaver

The Return of Marvin Palaver

Marvin Palaver dies at the worst possible moment in life, just when he is coming out even with his nemesis, fellow scrap seller Sidney Minsk. He is so close. The contract is signed and Sydney has just bought back his own scrap, the deal of a lifetime. Marve knows happiness supreme. But as the tears of joy make his eyes swim, there comes a bump in his chest, and he is dead before he hits the floor. But death doesn’t stop Marvin. His masterful schwindel must be complete. So Marve finagles his way back to the material plane for a bit of artful ghosting. Sidney has hidden the contract away, confident that he’s the only one who knows about it. All Marve needs to do is get him to reveal it - he should live so long!