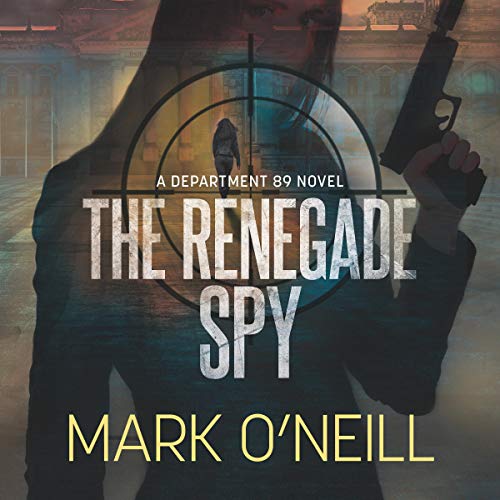 The Renegade Spy: To Survive Means Sometimes Breaking All the Rules

By: Mark O'Neill
Narrated by: Mirko Schieder
Try for $0.00

A Deadly Assassin Is After the German Chancellor

German Intelligence officer Captain Sophie Decker has a reputation for refusing to play by the rules. This has made her enemies in her own service. But when an informant reveals a plot to assassinate the German chancellor, Decker is assigned to protect the chancellor and kill the assassin.

She seems perfect, someone who will do whatever it takes to get the job done. But Decker has never had an opponent like the legendary Scorpion. He is relentless and ruthless, a faceless killer with an almost superhuman ability to disappear without a trace. Wherever he goes, he leaves a trail of dead bodies in his wake.

Bringing down the Scorpion will require precision, teamwork, and an ability to finesse the system - skills that a maverick like Decker don't normally use. This time though, Decker's rebelliousness could cost the chancellor her life.

What listeners say about The Renegade Spy: To Survive Means Sometimes Breaking All the Rules