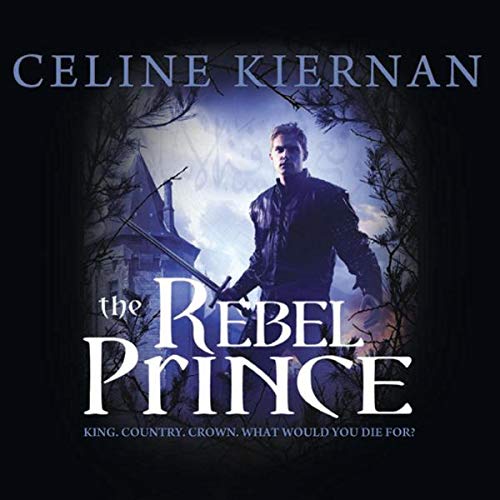 By: Celine Kiernan
Narrated by: Kate Rudd
Try for $0.00

Wynter Moorehawke has braved bandits and Loup-Garous to find her way to Alberon - the exiled, rebel prince. But now that she’s there, she will learn firsthand that politics is a deadly mistress. With the king and his heir on the edge of war and alliances made with deadly enemies, the Kingdom is torn not just by civil war - but strife between the various factions as well. Wynter knows that no one has the answer to the problems that plague the Kingdom - and she knows that their differences will not just tear apart her friends - but the Kingdom as well.

What listeners say about The Rebel Prince

Great End to this story

This is the third book in the series. the 2nd book is called The Crowded Shadows. This book is a great story it will keep you listening till the end.

I am usually the critic when it comes to action, war, and romance all bound together. This author is wonderful!! If you love LOTR/fantasy/depth then I would highly suggest/recommend giving these books a try. The relationships are wonderfully and carefully built. I never knew what was going to happen next and that my dear friends is how a good book should be. This is my first review ever :) I think.