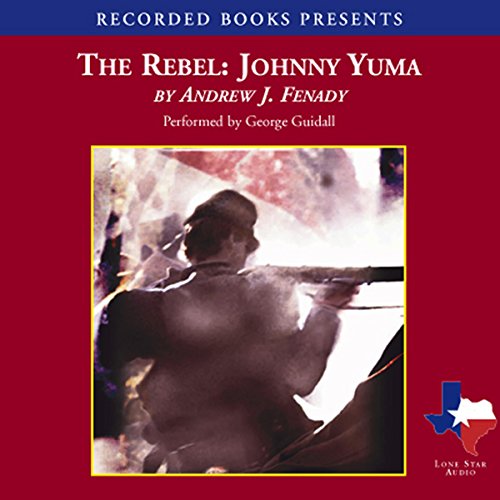 By: Andrew J. Fenady
Narrated by: George Guidall
Try for $0.00

After the Civil War, Johnny heads home to Texas to find the mother and sister of a close friend who died beside him in battle. What Johnny doesn't know is that a merciless saloon owner has staked his claim on the sister, and the brute doesn't plan to let her go.

What listeners say about The Rebel Johnny Yuma

Great book that tells the after war experience from a southerners' point of view. Non stop action with a good character.