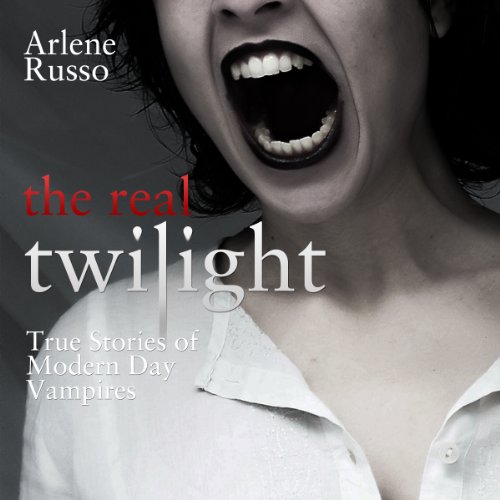 Ever since the publication of Bram Stoker's novel Dracula, vampires have been a part of the popular consciousness. Now, with the release of the phenomenally popular Twilight novel and the subsequent films, it seems that we can't get enough of these bloodsucking creatures of the night. But we might not sleep quite so soundly if we knew that vampires aren't confirmed to the page and the screen.

There is a thriving UK vampire scene that has its roots deep in our history. Their shadowy secrets, which include drinking actual blood, have remained hidden from public gaze... until now.

Good, but a ttle confusing.

This book is a good overview of the vampire societies of England and America, though it focuses primarily on England. What is a little bit off putting about the book, is that in many places it states vampires are not "real". In the sense that they are not undead bloodsuckers. But then the book operates on the premise that vampires are a seperate species, who exist alongside humanity, taking what little they need, when they need it. Although, if you do suspect you are a vampire, or just want to pretend, it's a good book. With many details I didn't know before. I do, however believe there is only one species of Human.