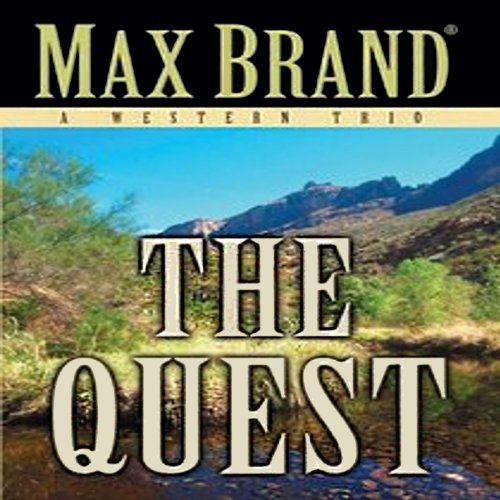 Speedy probably had a last name, but no one knows it--a young man, a loafer, a drifter, a tramp. He does not usually use a gun, although in "Nighthawk Trail" he does, but it is only an elaborate illusion. Speedy is regarded as one of the most dangerous men in the West. The object of his quest is to find the great horse Nighthawk, bought for $7,000 by old Joshua Crane. The problem is that Nighthawk is in the possession of the notorious outlaw, Vincente Bardillo, across the border in Mexico, in what amounts to an armed fortress, with the horse guarded at all times. Bob Nelson in "The Vamp's Bandit" started out as merely a rowdy ranch hand, but he stepped over the line, and began robbing, such as the night he held up the stage in Porter's Pass. Bart Chambers, the rancher for whom Bob Nelson once worked, feels this turn into outlawry is only high spirits gone wrong.

Despite his thievery, Bob is able to elude law enforcement, but Chambers is convinced that there is one trap that will catch Nelson and that trap is the often-married but currently single Maybelle Crofter. Men seem unable to resist her when she casts her spell, and Chambers wants her to work her charm on Bob Nelson. He expected Bob Nelson to fall for the bait, but what he didn't think possible is what happens: Maybelle finds herself actually in love with the bandit. In "Rifle Pass," aging Sheriff Thomas Weller has one major problem: his son Dick Weller. Dick cannot seem to apply himself at anything. In a desperate attempt to have Dick's courage tested, the sheriff deputizes his son and charges him with the capture of the outlaw Harry Sanford. Initially it seems to be the right solution to the dilemma. Dick sets out to capture Sandord, and he does, but then to everyone's surprise and the sheriff's chagrin, he not only lets Sanford go free, but even joins him on the outlaw trail.

What listeners say about The Quest

The quest is not what it seems

The audible description could have been slightly accurate.

What other book might you compare The Quest to and why?

All other Max Brand books

Yes, it is a good Max Brand. Just wish I had not already read/listened to it.