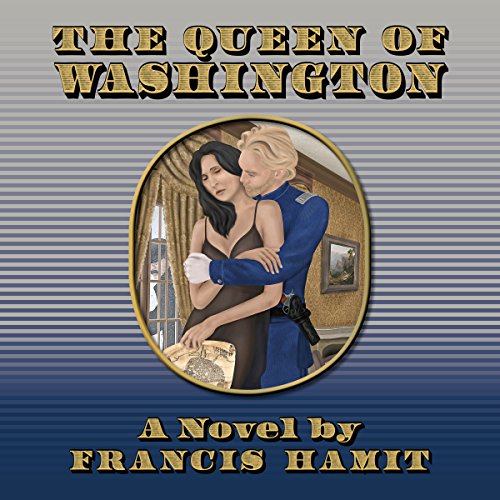 The Queen of Washington

By: Francis Hamit
Narrated by: Melanie A. Mason
Try for $0.00

Alternative history about Rose Greenhow and her activities as a spy before and during the American Civil War. She was the Confederate spy who gave the South the information it needed to win at the first Battle of Bull's run, but had she been a spy all along, working for the French and British in their efforts to undermine American Manifest Destiny and split the nation into two or more new countries? The story begins in 1850 in Mexico City and San Francisco.

What listeners say about The Queen of Washington