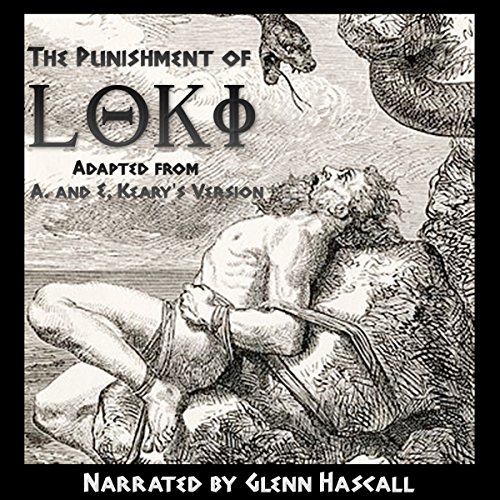 The Punishment of Loki

Long before his big-screen debut Loki was a trickster in Greek mythology. This short story finds Loki running from Odin and Asgard. Only one person cared anything for the scheming Loki, and not matter how hard he worked to disguise himself he is unable to evade the Eye of Odin. Classic mythology narrated by Glenn Hascall.

What listeners say about The Punishment of Loki

This 'book' is only seven mins. Don't buy. Written badly. No details or anything interesting.