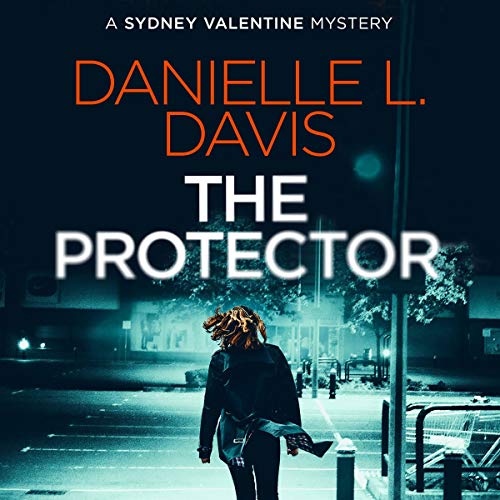 By: Danielle Lenee Davis
Narrated by: Dara Kramer
Try for $0.00

A gruesome puzzle. A twisted killer. A determined detective. Who will win the game?

Frank, fierce and fearless, Detective Sydney Valentine has never been afraid to ask difficult questions. But when a social worker is found brutally murdered with three Scrabble tiles stuffed in her mouth, she knows the answers will be far from easy to find.

Sydney’s investigation leads her to a disturbing blast from her past: a date-rape predator who attacked her friend Allison at college. Could he be the killer? He got away once before. Maybe now she’ll be able to bring him to justice.

Then more shocking murders reveal more cryptic clues and the puzzle gets harder to untangle. And when the killer turns their attention to those closest to Sydney, solving the mystery is the only way to protect the people she loves.

The murderer is playing a deadly game and Sydney can’t afford to lose. Does she have what it takes to catch this sadistic serial killer? Or will the killer catch her first?

If you’re a fan of police procedural novels with twists and turns that keep you guessing until the very end, you’ll love the Sydney Valentine Mysteries.

What listeners say about The Protector