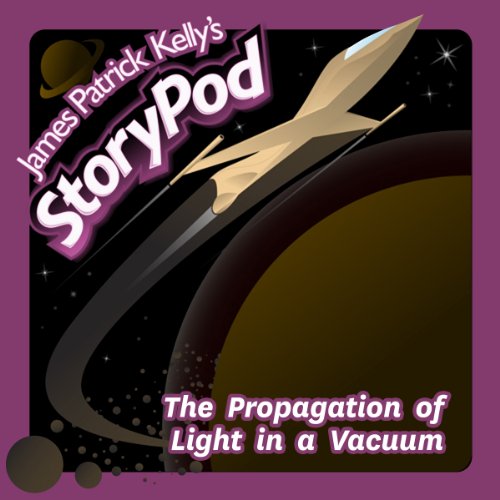 The Propagation of Light in a Vacuum

The Propagation of Light in a Vacuum

As humankind's first starship accelerates past the speed of light, an astronaut wakes up and finds that he is all alone. The crew is gone, the sensors give no readings, and he is trapped. Alone? Not quite. His imaginary wife keeps him company and helps him keep a tenuous hold on his sanity. Maybe he should have believed the scientists who said it was impossible to exceed the speed of light, because now the impossible haunts him at every turn.