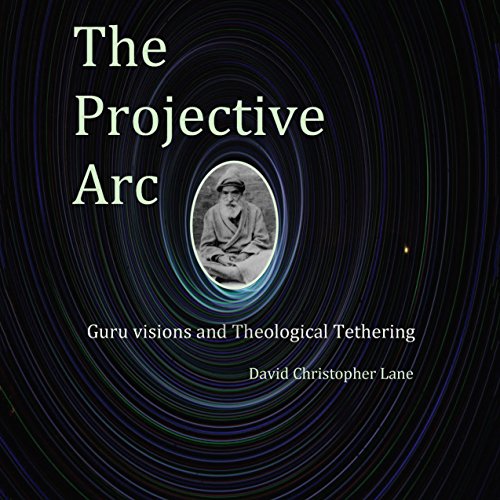 By: David Christopher Lane
Narrated by: James Killavey
Try for $0.00

What Faqir Chand has discovered is that religious visions, no matter how profound or uplifting, are self-generated and are not due to the miraculous energies of a saint or an esteemed master. Yet, disciples worldwide tend to believe otherwise and thereby project power and omniscience on their respective gurus who, in truth, have neither. Therein lies the great religious trap. An unscrupulous guru is akin to a parasitic vampire who psychically lives off the deepest yearnings and sincerest intentions of their devotees, never letting on that they are completely devoid of power. What power a guru gets is entirely due to the faith and devotion of their following, but seldom do they reveal this fact.

Faqir repeatedly rallies against this deception and consistently tells all who will listen that he is completely unaware of appearing to anyone in their dreams, meditation, or near-death experiences. He wants spiritual seekers to know the truth that all such visions are manifestations of their own mind and that to be truly liberated one has to recognize these projections as one's own and transcend them. Otherwise one is deceived by Maya and entrapped in an endless cycle of samsara.

No guru in the history of Radhasoami has told the truth in such stark terms as has Faqir Chand. It is for this reason that Faqir is just as relevant today as he was in the 20th century, if not even more so. This book contains excerpts from Faqir Chand describing the true nature behind religious visions and miracles. Also included are several prefatory essays explaining how the projective arc and religious tethering actually work.

What listeners say about The Projective Arc