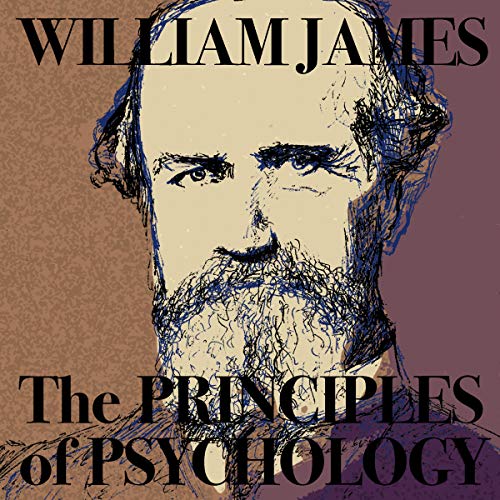 The Principles of Psychology, Vol. II

By: William James
Narrated by: George Utley
Try for $0.00

First published in 1890, this book established psychology as a science and served as the quintessential work in the field for decades. James’ intricate studies and paradigm-shifting ideas transformed the way we look at human thought and action. The text covers the core concepts of what it means to be human - brain function, consciousness, discrimination, memory, sensation, imagination, reasoning, and instinct.

Chapters on four central ideas - habit, stream of consciousness (stream of thought, as James put it), emotion, and will - remain the definitive treatments of the topics. James’ work influenced all major branches of psychology that followed, including psychoanalysis, Würzburg, Gestalt, behaviorism, cognitive psychology, evolutionary psychology, and behavioral economics. No credible psychologist of the last 100 years fails to cite William James and The Principles of Psychology as a major influence. The book is published in two volumes, the first containing Chapters I through XVI and the second continuing from XVII to XXVIII.

What listeners say about The Principles of Psychology, Vol. II