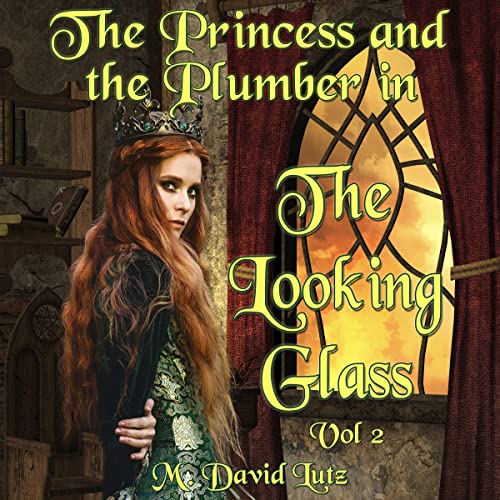 The Princess and the Plumber

Princess Tundra, having recovered from a near fatal beauty remedy, soon discovers there are worse things than being ugly. She becomes the target of an evil vixen determine to do her in. Her father, King Public Parking, turns to a cast of colorful characters in his kingdom to help him uncover who is trying to kill his daughter. Madge, Vinnie, and Houston join in to solve the mystery of the ominous visions that threaten Tundra.

As the danger mounts, everyone becomes more desperate to find out who is behind the vicious attacks. Narrowly escaping several attempts, Tundra's luck will run out if she is not saved in time by an unknown hero at the Annual Ball - held each year - so it is called. This tale continues to tell of the special relationship between the princess and the plumber, as they face trials and tribulations together.

What listeners say about The Princess and the Plumber