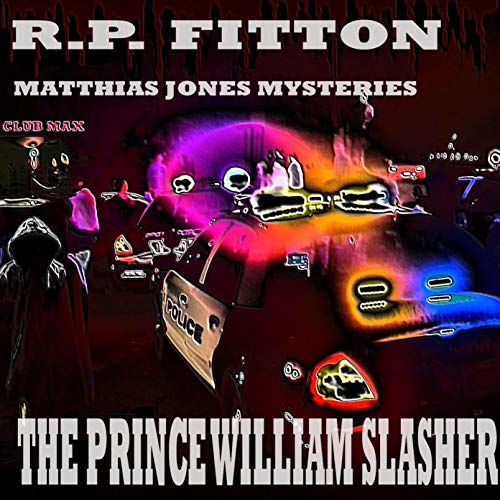 Four women are brutally murdered in six weeks by a killer wielding a razor's deadly blade. Matthias Jones, just taking the reins of coaching at Hamilton College, learns tangentially of the Prince William Slasher. He is introduced at a Hamilton College trustees' meeting and catches the eyes of the retired model Pia. Jones and Cocoa are witness to a fifth gruesome murder and Jones begins the pursuit of the killer. Jones must deal with the antics of the irascible Arnie Dewars and his goofy friend Muddy Jacobs. The slasher attempts yet another murder and begins taunting Jones on the phone. Pia and Jones begin dating but Pia has grand designs on the Hamilton College coach. As Jones's basketball team begins winning, the killer threatens him directly with murder.

What listeners say about The Prince William Slasher