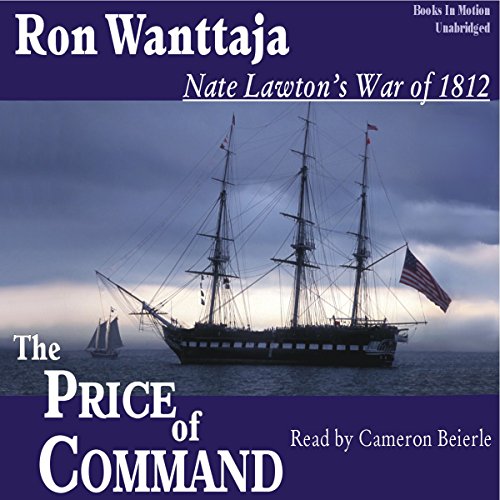 The Price of Command

The Price of Command

Young Nate Lawton is caught between the rigors of the fledgling United States Navy's discipline and the demands of his ambitious Captain. Nate seems doomed to pay the price of his newly appointed rank of Acting First Lieutenant on the USS Hancock, a brig fresh from the shipyard. He becomes the captain's scapegoat, and the target of the crew's hatred. He must choose between his patriotic duty, and the implicit responsibility of his office.

Fighting under the command of Commodore Perry in the Battle of Lake Erie, Nate is swept into a storm of politics, treason, and deception that threatens to cost the new nation a winner-takes-all strategic victory. Despite the undercurrents around him, and with the help of a self-appointed buckskin clad Militia Captain, Nate accepts Commodore Perry's challenge - "Don't Give up the Ship!"