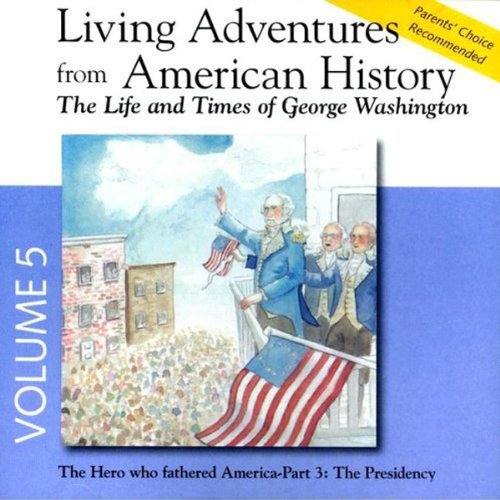 (Part 3) Over the next four years, George Washington and many other Americans saw that this new country needed central government to keep peace at home - and gain respect abroad. In Philadelphia, 55 men argued out a strong, yet flexible U.S. constitution - a set of laws by which people could govern themselves.

It didn't take much arguing to decide who that should be. In 1789, George Washington was overwhelmingly elected the first president of the United States.

What listeners say about The Presidency