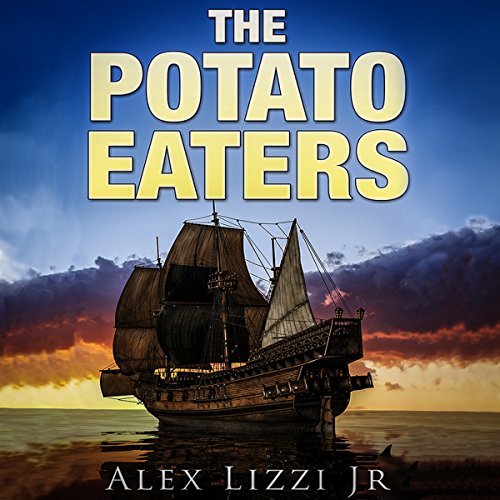 In the year of 1845, the country of Ireland was struck with the great potato famine. Devastating the main food source of the common man, causing hundreds of thousands to starve to death. In 1847, the English government, overwhelmed with the starving Irish, decided to unburden itself by relocating over two and a half million Irish people to America. To save money, the English used the starving Irish people as ballast on cargo ships packing three to four hundred Irish people into the cargo hold of cargo ships that were soon to be nicknamed the coffin ships.

This is the story of the great humane endeavor of the Irish people nicknamed the Potato Eaters. A people that arrived in their new home of America that was struggling with growing pains of its own. The Potato Eaters would be part of America's greatest tragedy, having to pick sides in America's bloodiest war of all, the Civil War. Where unknown brothers in two different army's would be caught in a life or death struggle to survive.

What listeners say about The Potato Eaters