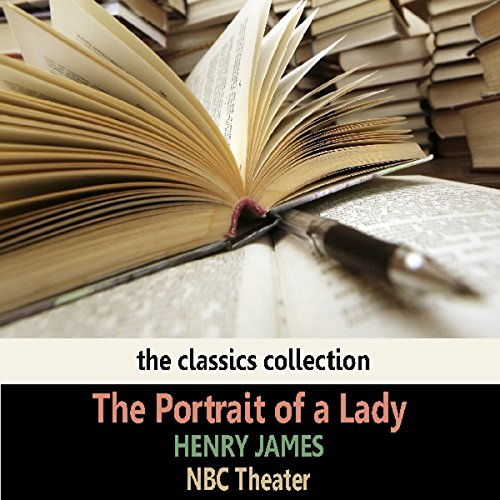 The Portrait of a Lady (Dramatised)

By: Henry James
Narrated by: NBC Theater
Try for $0.00

The Portrait of a Lady is the story of a spirited young American woman, Isabel Archer, who "affronts her destiny" and finds it overwhelming. She inherits a large amount of money and subsequently becomes the victim of Machiavellian scheming by two American expatriates. Like many of James' novels, it is set mostly in Europe, notably England and Italy.

Generally regarded as the masterpiece of his early phase of writing, this novel reflects James's continuing interest in the differences between the New World and the Old, often to the detriment of the former.

What listeners say about The Portrait of a Lady (Dramatised)