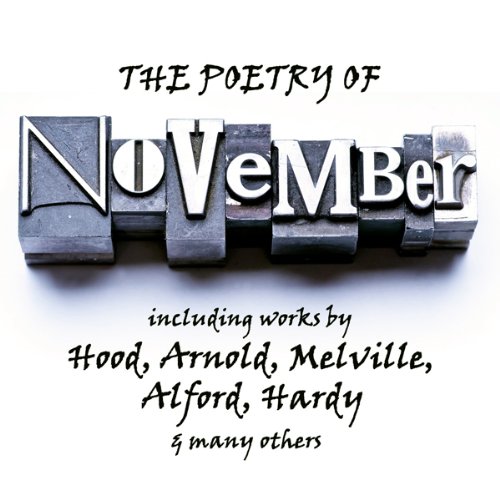 The Poetry of November

The Poetry of November

November - the 11th month of the year in the Gregorian calendar, when the land becomes bleaker, harsher but no less beautiful for that. For our poets, including Hood, Arnold, Melville, Alford, and Hardy, there is much to write and comment on.